When Alfaholics in the U.K. take on an Alfa Romeo restoration, they don’t mess around, especially when the client supplies them with what appears to be an open check book. With all of the custom parts on hand to restore and modify this 1750 Spider any way they see fit, it’s no surprise this Avorio on burgundy leather boat tail ended up with a virtual plethora of jaw dropping performance bits that consist of the following specifications:

Donor car supplied by customer was a German supplied car which ended up spending most of its life in Florida.

Shell stripped bare ready for media blasting. Although the general shell is not too bad, unfortunately the humidity in Florida has corroded areas of the chassis quite badly. 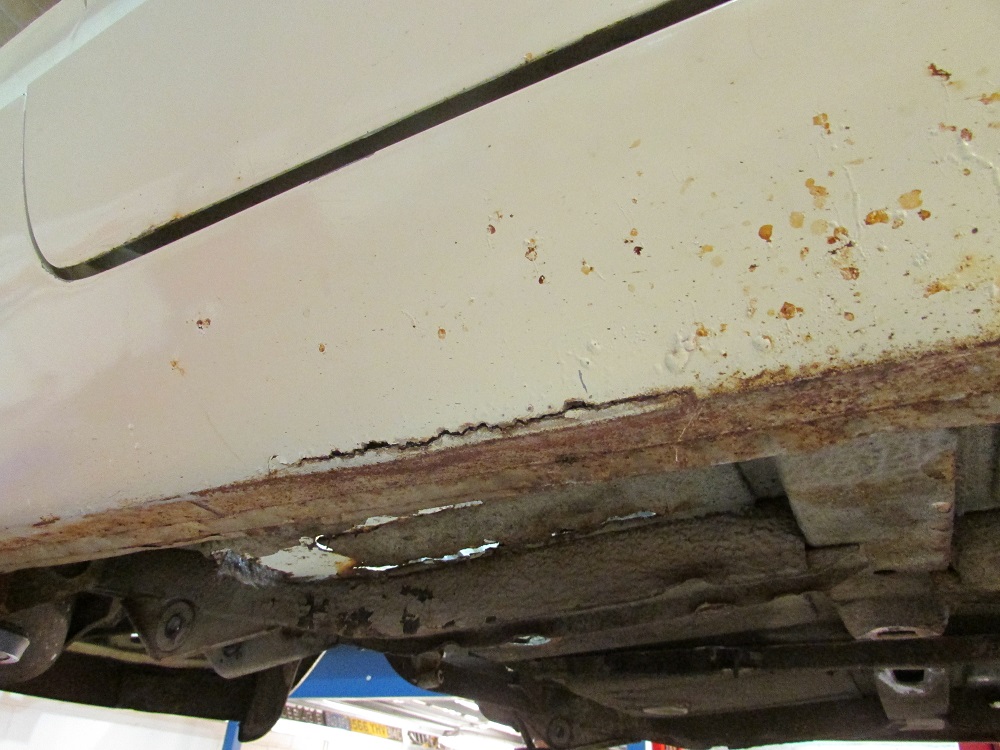 With that completed, the shell is fitted to our rotisserie spit and epoxy primed prior to the full painting and sealing process

With the shell preparation stages now completed, we can crack on and assemble the car. The shell has been finished in its original Avorio colour, to our usual concours quality wet flat finish standard. The underside has been fully seam sealed prior to having a durable rubberised modern spray sealer applied, this is then covered with top coat paint to give the complete shell a wipe clean surface finish.

Body built up with the following:-